Your Legacy is Our Priority 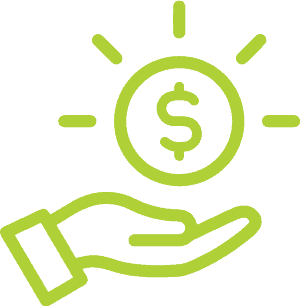 The term “planned giving” is frequently used by attorneys, accountants, financial advisors, and charity executives to describe a contribution to a nonprofit organization that will be completed or distributed to one or more charities at some point in the future, rather than immediately or in the short term. Many planned gifts involve legal and tax complexities, but at the same time they enable charitable individuals to ultimately make significantly larger gifts to their favorite charities, frequently upon an individual’s death.

Nearly anyone can make a planned gift. From a simple bequest in a will or a beneficiary designation on a life insurance policy to charitable remainder trusts, planned giving offers something for every charitably-inclined person to leave a legacy to the causes they care about.

As you work with your advisors to craft your estate plan and charitable legacy, consider the various planned giving options. In many cases, establishing a fund at the community foundation can be a valuable component of your planned giving structure. 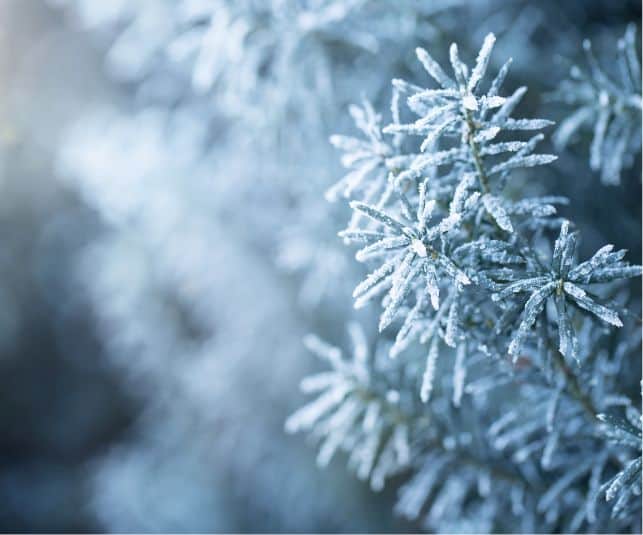 A bequest can take the form of a specific dollar amount, or a percentage of your estate, directed to a specific charity upon your death. You can also name your fund at the community foundation as the recipient of a bequest. Bequests are included in your will or trust. Please contact the community foundation for bequest language to include in your estate planning documents. 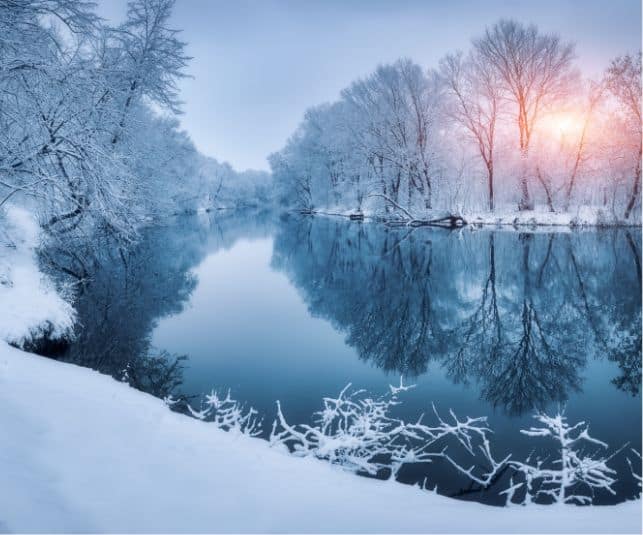 You can list a charity or charities of your choice as beneficiary of your life insurance policies and retirement plans. In the case of IRAs, 401(k)s, and other tax-deferred retirement accounts, naming a charity (including your fund at the community foundation) as the beneficiary is especially tax-savvy because it avoids the income tax on distributions from your retirement accounts that applies to individual beneficiaries such as a spouse or children. 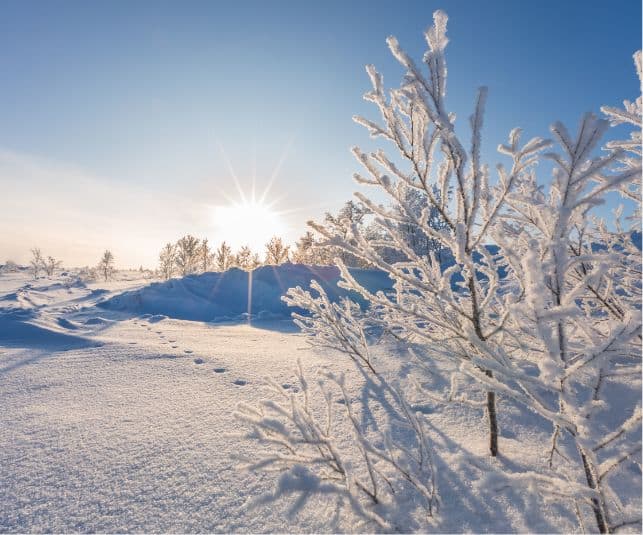 A charitable remainder trust allows you to donate highly-appreciated assets to a charitable entity, retain an income stream for life or for a term of years in the form of an annuity or a percentage of trust assets, and direct what’s left after your death (or after the expiration of the term) to a charity or charities of your choice, including your fund at the community foundation. You’ll be eligible for an immediate charitable deduction for the value of the remainder interest. 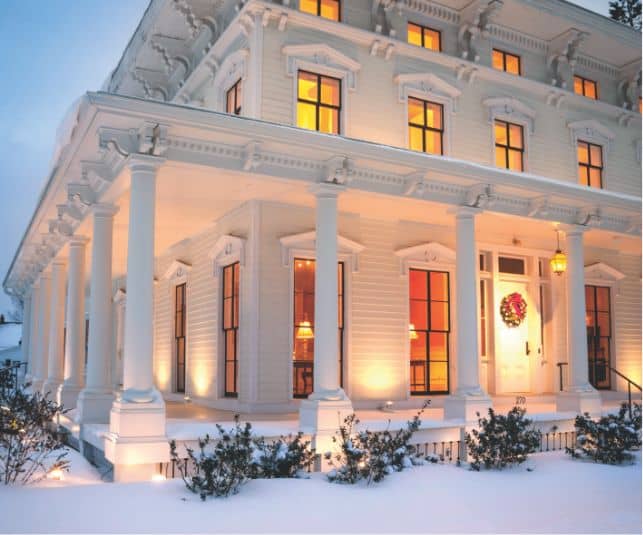 We are now offering the service of taking ownership of land, real estate, or gas and mineral rights and converting that gift into a cash fund legacy. We can work with your attorney or executor to put this option into your estate plans. The gift can be made during your lifetime, or at the time of your passing. The Foundation will eventually work with your estate to liquidate your property at a fair price. As with all our funds, your gift would be tax-deductible. The Foundation will, in perpetuity, execute your wishes delivering grants to your favorite charity or cause.

Why start a fund at the Community Foundation of the Endless Mountains?

There is a distinct difference between establishing a donor-advised fund and a private foundation.

As you’re evaluating options for your family’s philanthropy, you may be exploring the differences between a donor-advised fund at a community foundation and a private foundation. Both are great planning vehicles to formalize and organize your charitable giving across generations. 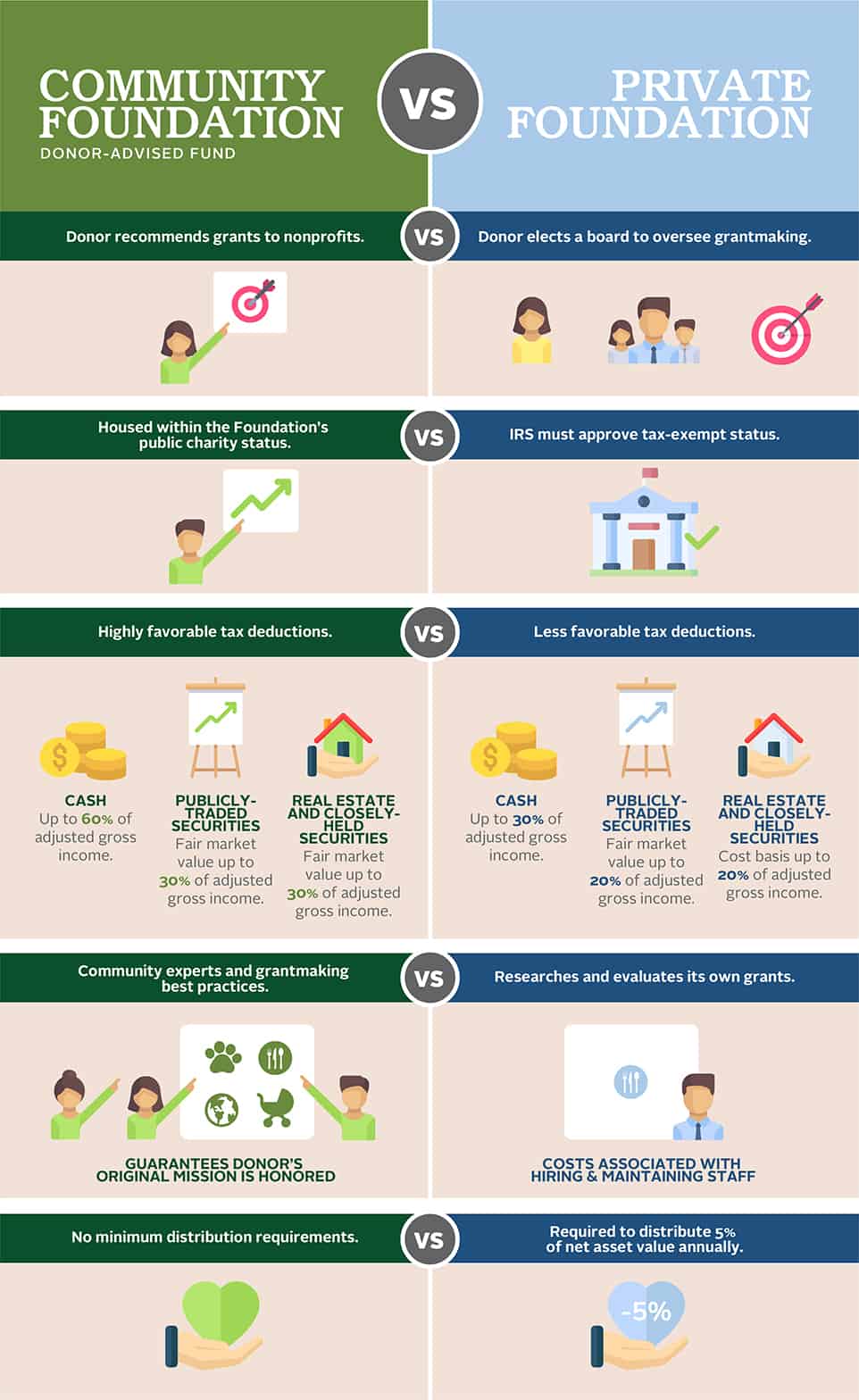 You & Your Community—Together we make an impact 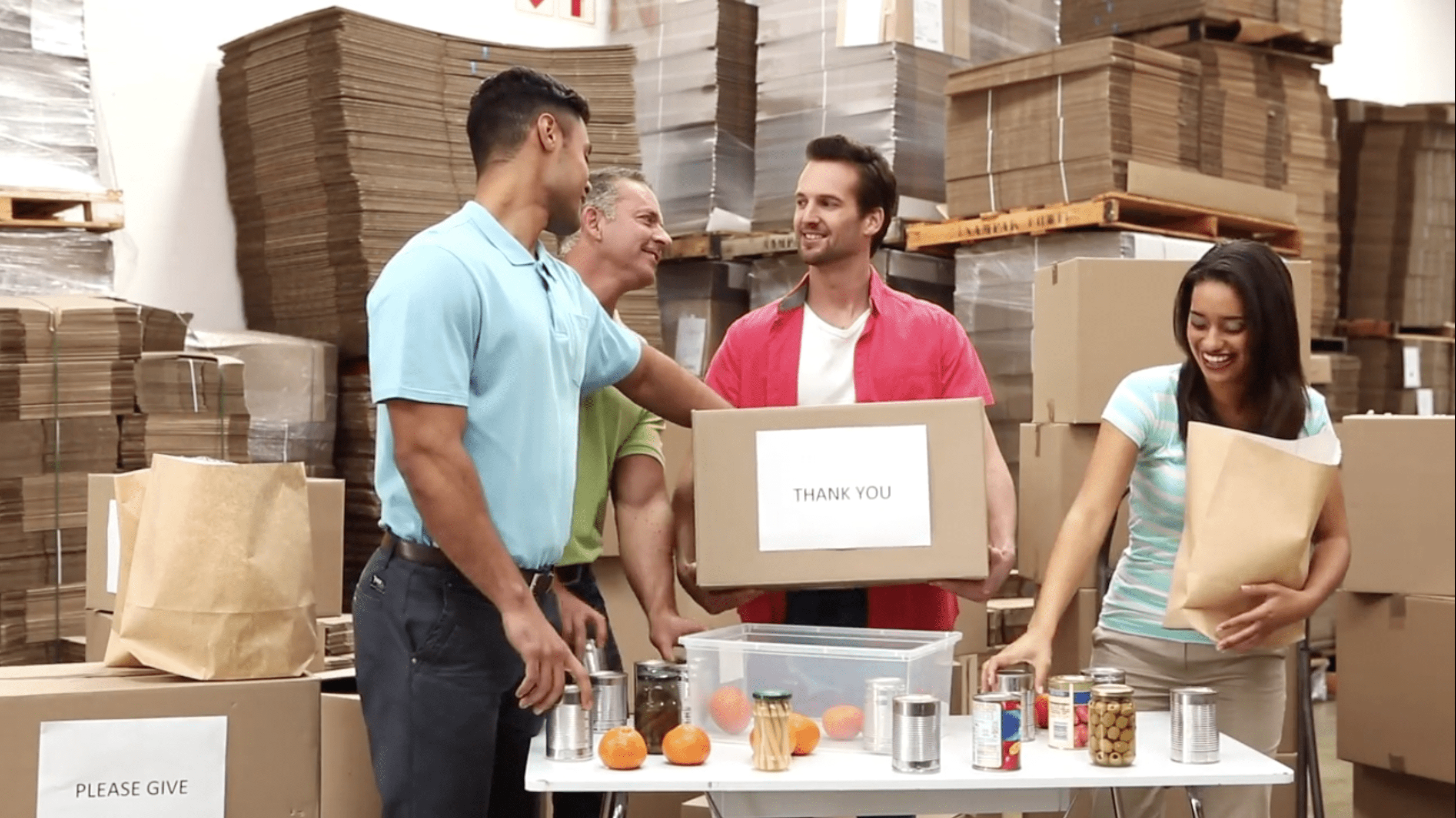 LEARN MORE ABOUT LEAVING YOUR LEGACY